Construction sites can often have debris that is easy for a motorist to drive over. However, a motorcyclist can easily lose control or suffer a flat tire due to the debris. Even if you don't fall off your motorcycle as a result of the debris, another motorist might try to avoid it and collide with your motorcycle because he was less likely to see the debris. The road that you must drive on can also be dangerous because it provides a less stable surface. You'll have to worry about gravel, even more, when you have to make a sudden turn. The road may be rough or uneven as well.

You might be struck by a piece of machinery if it is not being used properly or if the construction workers are not effectively communicating with each other. Oftentimes, drivers need to be guided around machinery. However, if the construction crew does a poor job guiding motorists or if another driver becomes confused, this can lead to an accident.

After a motorcycle accident, the party who is considered liable can either by another motorist, the construction company, or both. If both parties are responsible, you'll be more likely to receive full compensation for your injuries because you won't have to worry as much about auto insurance policy limits. With a motorcycle accident, you'll be much more likely to have serious injuries. In addition to needing compensation for current and future medical bills, you may also be unable to work and may be entitled to lost wages and future lost wages.

The Importance of a Motorcycle Accident Attorney 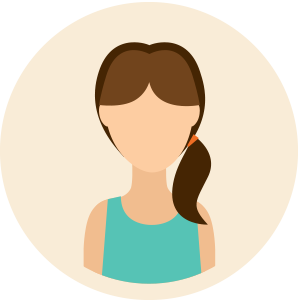 When you are involved in a serious accident, it can be easy to feel like your entire world is falling apart. In addition to struggling with injuries and sudden expenses, you might also be worried about how to survive the emotional trauma. However, working with the right lawyer might help you to put all of your troubles into perspective. In addition to explaining the legal process and the intricacies of previous cases, he or she can also talk to you about what you deserve. I know that going to court can help you, which is why this blog is filled with detailed information about court.